Works by trenchless methods are in the origins of our company. We are proud to say we have developed the Tunnel Liner process, with broad application, from the construction of road tunnels to different uses in sanitation works. We are acknowledged as the most traditional company executing works by these processes in Brazil. This experience enables us to execute complex works, such as tunnels in rocks, underground pedestrian and vehicle passages, sewage interceptors and collectors, water ducts, and road access. 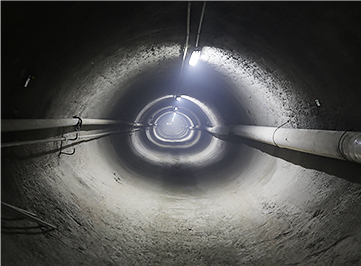 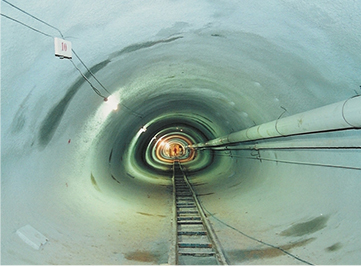 Execution of the sewage interceptor IPI6 along Marginal Pinheiros, on NATM tunnel, and of trunk collectors Água Espraiada and Sapateiro, Sao Paulo, SP. 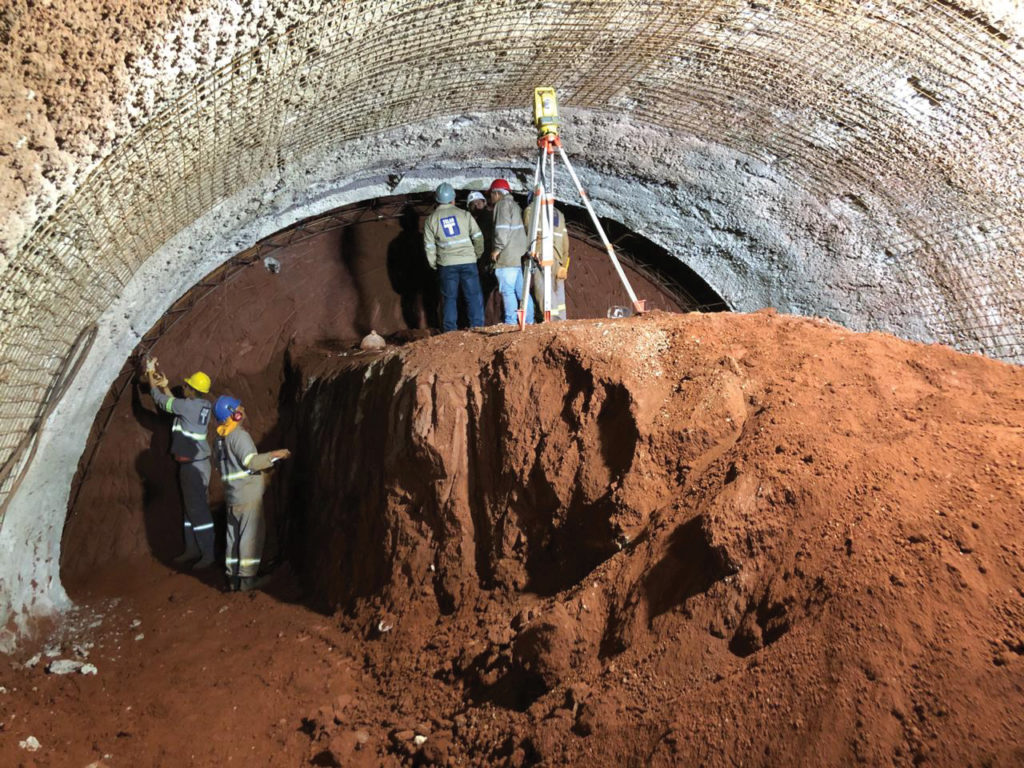 Construction of tunnel in NATM for connection of underground parking floors in the enterprise Cidade Matarazzo, a projects that encompasses hotel, cultural, gastronomic and commercial areas, in Sao Paulo, SP. 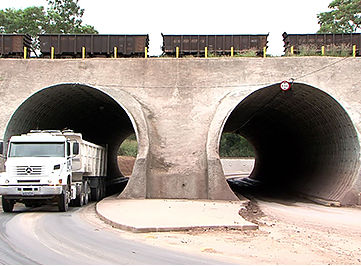 Execution of road access tunnel to the railway pear-shaped network for the Pelletization Plant from Cia VALE, at the Tubarao Harbor Compound, ES. 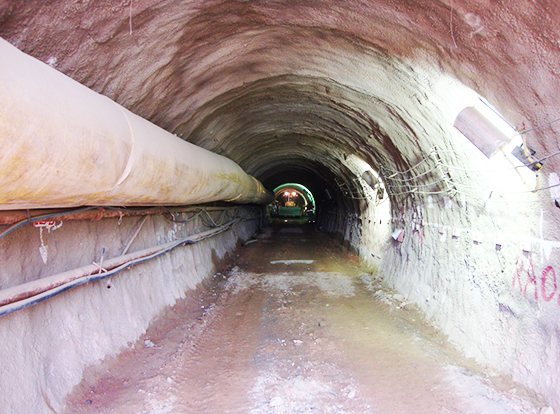 Execution of tunnel in rock at the Ore Pipeline Minas-Rio for the company Anglo Ferrous, Sao Domingos do Prata, MG. 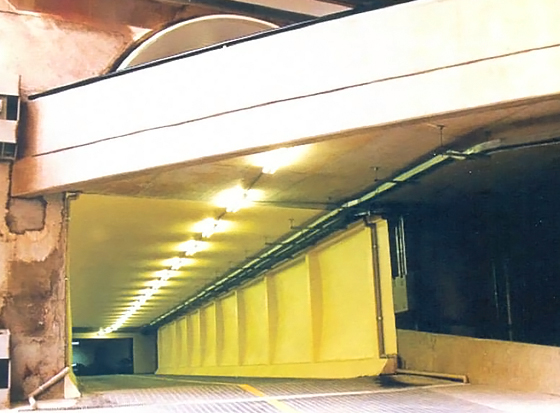 Execution of tunnel for interconnection between units of the Itaú compound, under Av. Armando de Arruda Pereira, Sao Paulo, SP. 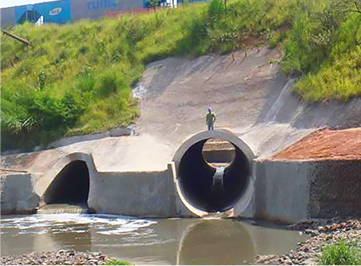 Execution of the Servidao creek channelization, on NDM, under the permanent ALL track, in Rio Claro, SP. 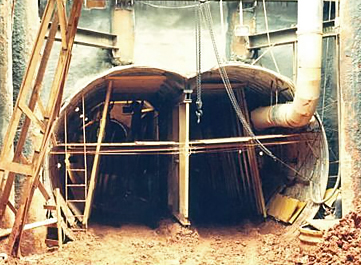 Execution in Trenchless Method of the passage for pedestrian access at the Clínicas station of the Sao Paulo Subway system. 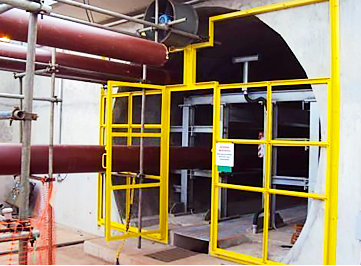 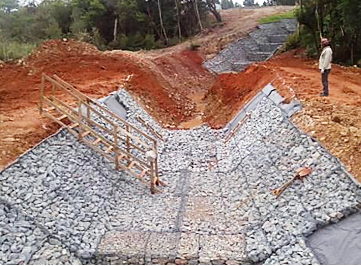 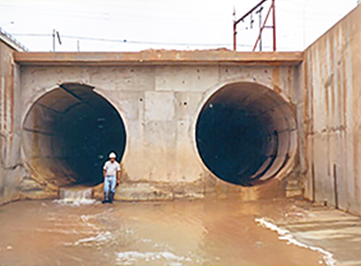 Execution of works for channeling the Tiquatira creek, with Trenchless Method, on double cell, in Sao Paulo, SP. 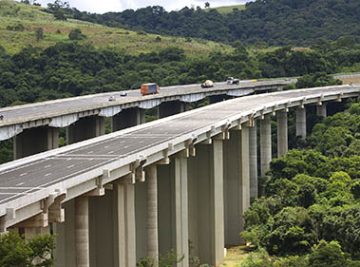 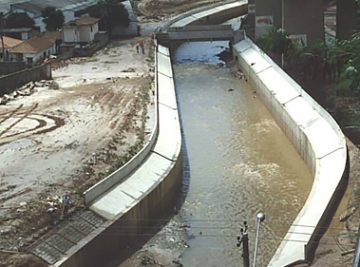 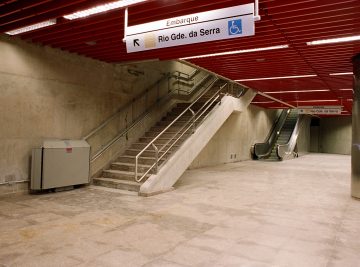 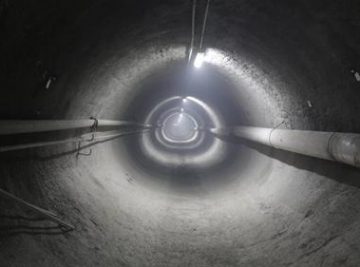